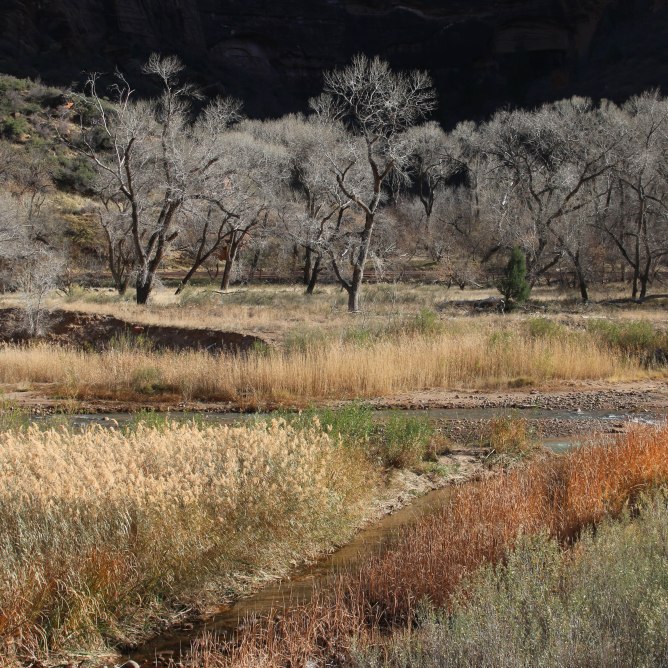 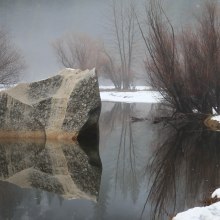 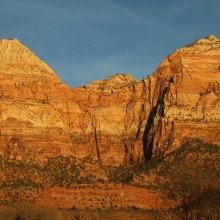 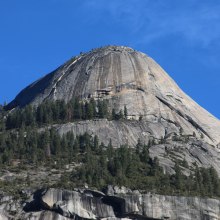 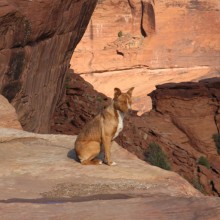 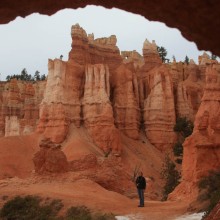 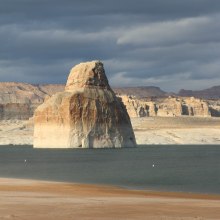 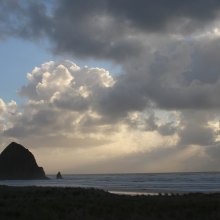 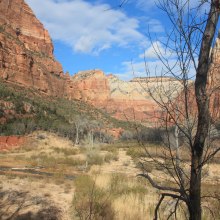 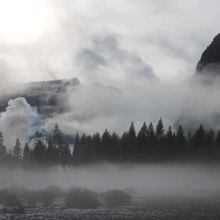 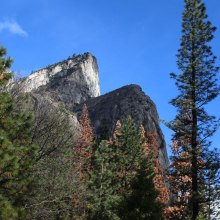 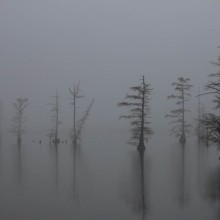 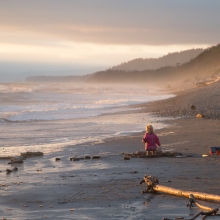 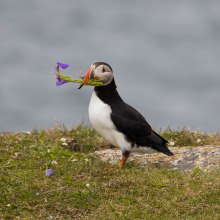 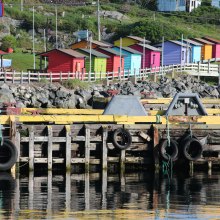 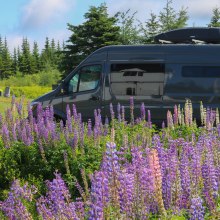 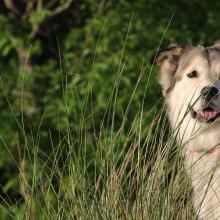 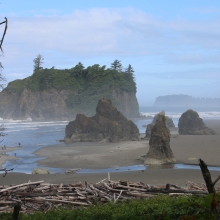 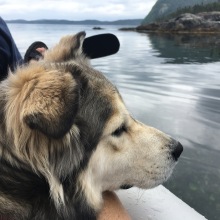 The Centennial of the National Parks was the occasion for much celebration and appreciation of “America’s Best Idea.” To read and hear the great vision of John Muir, Stephen Mather, Teddy Roosevelt, and the other creators of the National Park Service (NPS), a grand birthday celebration was the right call, but it was not without its costs and responsibilities.

The publicity and marketing of the parks’ birthday led to historic use, crowding, and in some cases significant rationing in the most popular parks.

Unfortunately, the occasion of the 100th birthday of the parks was not taken as an opportunity for rethinking the resources, strategy, and administration for the next run of our National Parks.

As has been well documented, the NPS was buffeted this year by allegations of sexual harassment and discrimination by national and park leadership. There are widespread reports and press coverage of poor morale and poor treatment of the NPS workforce.

We heard a great example of this poor treatment from young “volunteers” we met in the Parks. It turns out that there is intense competition for the scarce number of paid positions in the parks. (For the so-called interpretive positions there are hundreds of applicants for each position and postings close almost immediately.) Positions are allocated seasonally, but the staff who are successful are typically restricted from working the next season. Instead, they are expected to work two subsequent seasons as “volunteers” in parks before landing the next paid position. This leads to a cycle of summer paid employment then off until winter a year hence; or winter paid employment with two seasons off until the summer season a year hence. There is no expectation that a volunteer opportunity or a paid position will open up in a park that is either desired or geographically convenient.

This creates a phenomenon of “parkies” who lead migrant lives, with no permanent employment, often cobbling together part-time work to subsist. During their volunteer stints, they are performing tasks that look and feel like paid professional employment. We met some of these quasi-volunteers in the parks and were impressed with their academic backgrounds in geology, biology, or the environmental sciences, and their passion about working in the parks. But they joked that they did not have an address or a home because they were always moving and had no expectation to be in any one place for any extended time.

Of course, this is a function of supply and demand. There are more qualified and committed people who want to do NPS work than there are positions. In effect, the NPS has a personnel scheme that exploits this surplus labor and limits its labor costs and exposure to long-term, permanent employment.

We were visiting the western parks during the winter low season, and the good news was that we never encountered waiting lines or limited services. We did hear, however, about the challenges of the summer season in the parks. In Zion, the queues to board the required shuttle buses in the summer can reach 300 people. In Bryce, the reported 2.1 million people who visit all have to squeeze into 7 lookout sites over a 18 mile road. One NPS staffer joked that “1 million of the 2.1 million were here on fourth of July weekend.”

In the parks there is hand-wringing that NPS leadership is not facing up to the hard problems of excess demand and use over limited space and capacity. These great treasures have obvious signs of deterioration and disinvestment. We heard that there is no “innovation” going on. In Bryce, for example, leadership is not considering a more robust shuttle system because there is no room for parking off site, apparently end-of-story.

To compound this challenge, there was much consternation about the future of the parks (broadly considered including BLM, the NFS, and other federal agencies stewarding public lands) given the new administration. While formerly the National Parks were a bipartisan cause, there is high anxiety that some of the extreme views circulating about the future of the Department of the Interior and the privatization of public lands will translate into further resource cuts and disinvestment in the NPS.

One thought on “Our National Parks”